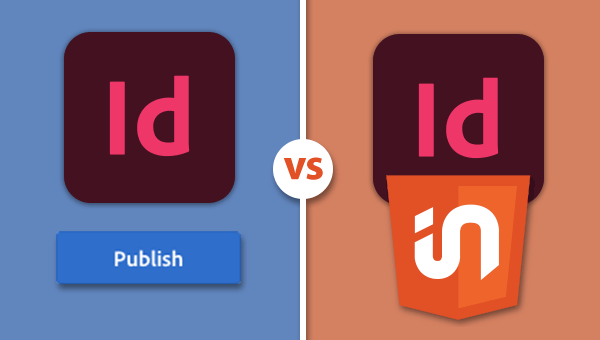 in5 is the main alternative to using InDesign’s Publish Online. There are many ways that the two solutions are similar, but they are different in some very important ways.

END_OF_DOCUMENT_TOKEN_TO_BE_REPLACED

Liquid Layouts were an idea ahead of their time. They let you create “rules” governing how the items on your InDesign pages would scale and change position if the InDesign page were to change size. 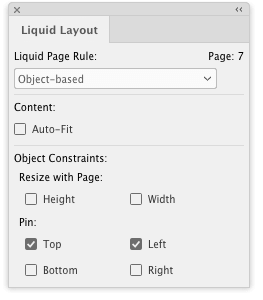 This liquid ability was no doubt the InDesign team’s solution to a problem that was on its way: the mass availability of smartphones and tablets of various screen sizes, and the need to create digital content for these new devices.

The Liquid Layout feature pre-dated what would be the web’s solution to this problem: CSS Media Queries.

There’s a motto in investing, “being early is the same as being wrong.” Here, the InDesign team’s efforts were early, and Liquid Layout Rules do not map well to CSS Media Queries.

So what are Liquid Layouts good for?

END_OF_DOCUMENT_TOKEN_TO_BE_REPLACED 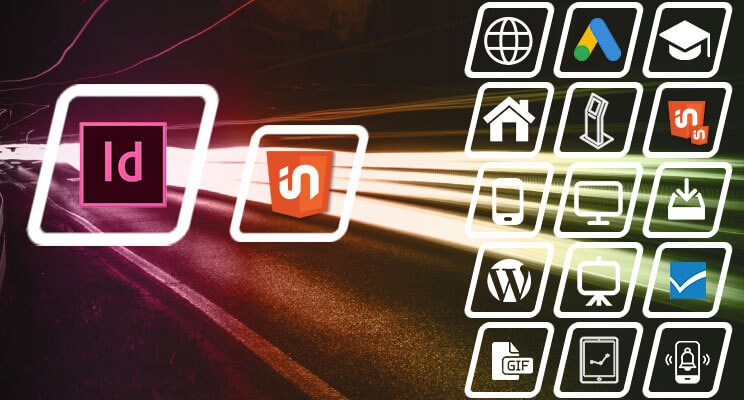 in5 lets you create interactive content using InDesign, and without coding.

What kinds of projects can you publish with in5?

This is by no means an exhaustive list, but here are several of the wonderful places that you can publish your in5 projects:

All of these options are described in the following video, and in the article below.

Let’s take a look at these options in detail.

END_OF_DOCUMENT_TOKEN_TO_BE_REPLACED 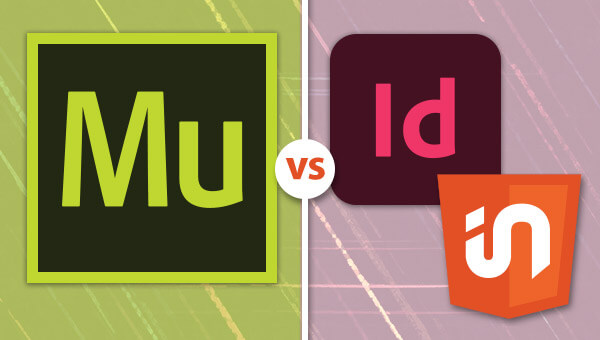 If you were an Adobe Muse user, you might now be looking for an alternative that lets you create web content with no coding.

This article will show you how you can use in5, an add-on for Adobe InDesign, to create content similar to what you made in Muse.

END_OF_DOCUMENT_TOKEN_TO_BE_REPLACED 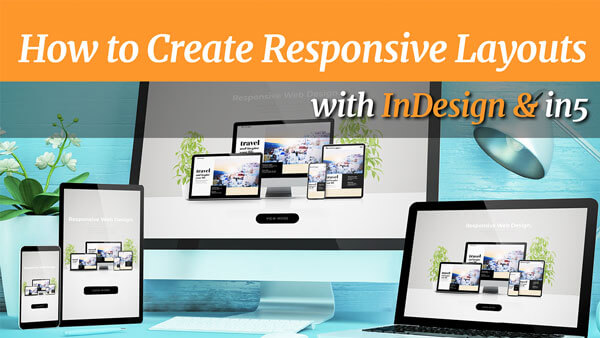