We’ve been adding features like crazy in the last few weeks. We’re on track to deliver the Kickstarter release by the end of November and public release in early December. Here’s a quick update on what we’ve added in the last 2 prerelease builds and what’s left.

These are the remaining features we plan to tackle before release:

For anyone who wasn’t able to back this project before it closed, our mailing list is the best way to stay up to date on the public release. We’re excited that we will be delivering InDesign to HTML5 to you in the very near future!

Screenshots from the Latest Build 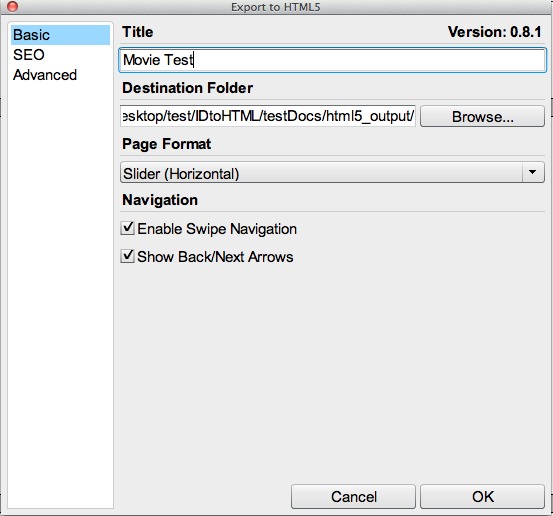 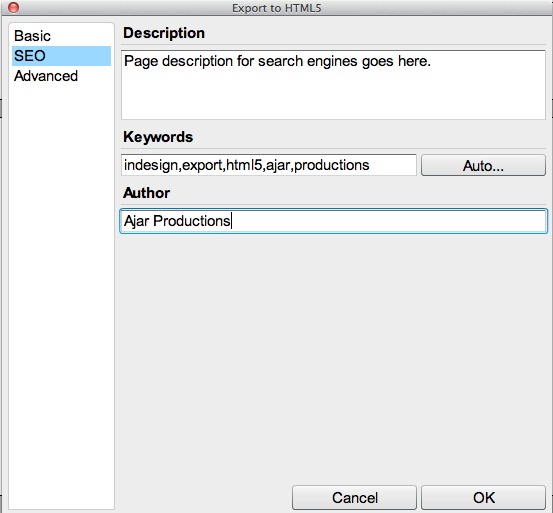 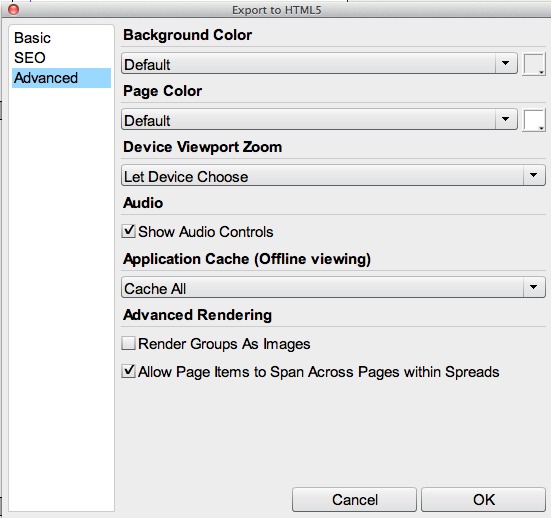 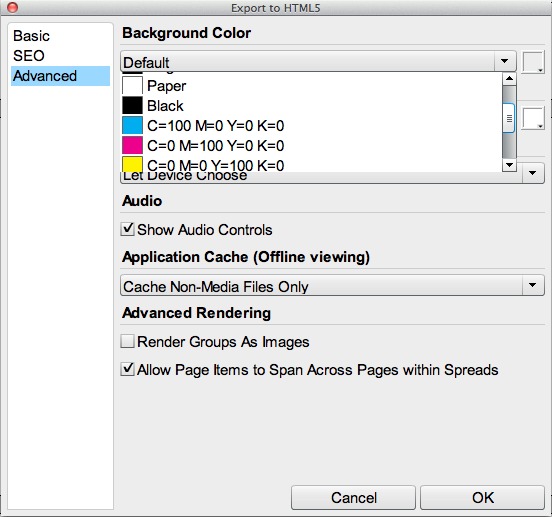 (Reposted from our Kickstarter update)