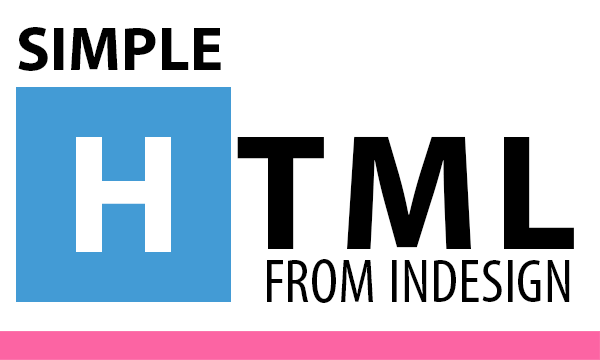 END_OF_DOCUMENT_TOKEN_TO_BE_REPLACED

Instant Publishing from InDesign and in5 with WordPress Plugin 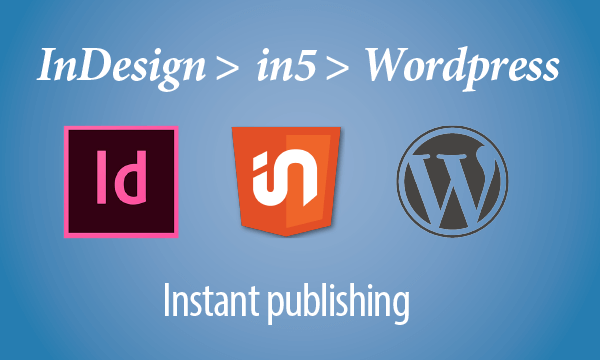 in5 (InDesign to HTML5) makes it easy to create HTML from InDesign. You can take the HTML right to the web, or convert it into a mobile app.

END_OF_DOCUMENT_TOKEN_TO_BE_REPLACED

Link from one document to another with InDesign and in5 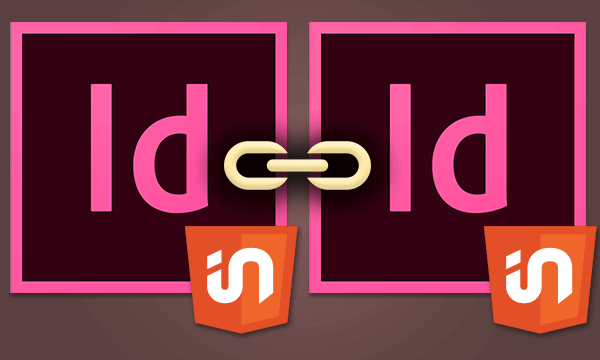 Creating hyperlinks from one InDesign page to another or to an outside site is one thing…but what if you’ve exported multiple documents from InDesign and want to connect them together? Is it possible?

The key is using relative URLS, meaning that their paths are related to each other.