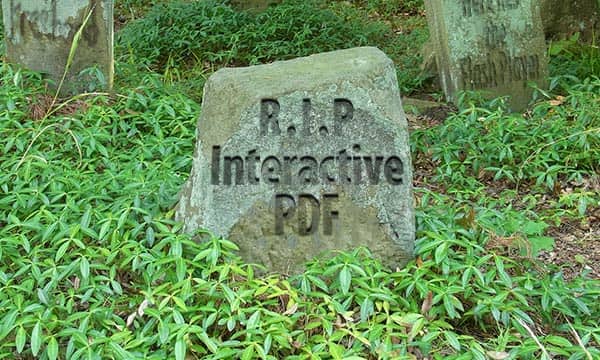 END_OF_DOCUMENT_TOKEN_TO_BE_REPLACED

How to Export Accessible, 508 Compliant HTML Layouts from InDesign 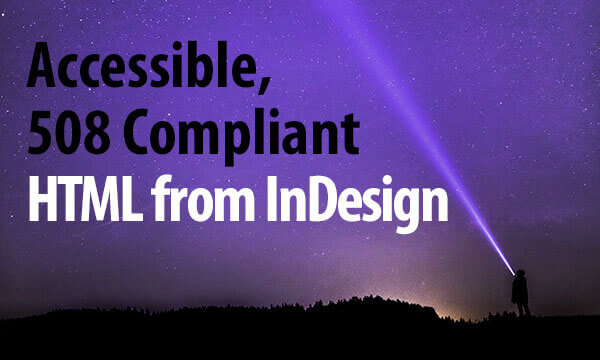 I often get asked about accessibility and 508 compliance.

In this article, I’m going to demystify this topic by doing the following.

END_OF_DOCUMENT_TOKEN_TO_BE_REPLACED

This tutorial will show you how to add a simple password to your app or Web App created with InDesign and in5 (InDesign to HTML5).

END_OF_DOCUMENT_TOKEN_TO_BE_REPLACED

How to Create a Multi-Issue Standalone App with Baker Framework

The Baker Framework is pre-built, open source library for Xcode. The framework allows you to easily convert HTML and publish it to native iOS (iPad and iPhone) devices as a standalone app or as Apple Newsstand issues.

To build an app with Baker, you essentially drop your HTML into the books directory within the Baker project, update a few variables in Xcode, and you’re ready to publish.

It’s well-documented that you can create multi-issue app to work with Apple’s Newsstand app (i.e., publishing a new issue each month). What is less well known, however, is that you can publish a multi-issue standalone app. 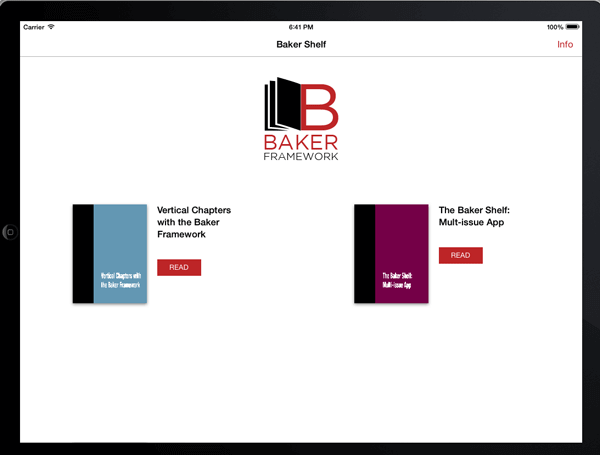 To create this “catalog” page, all you have to do is drop multiple folders in the books directory.

You now have a multi-issue app!